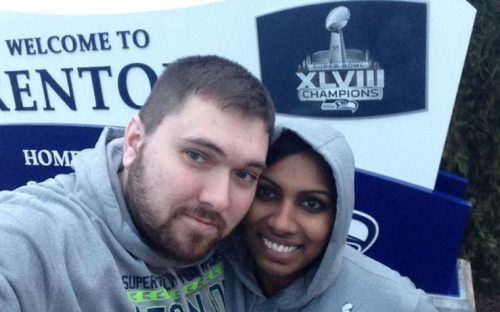 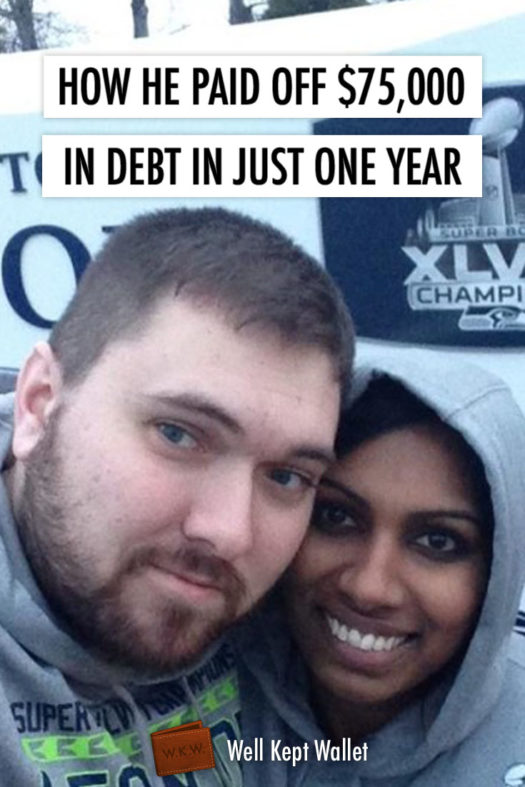 I went through 8 years of college… so it was all student loans. The sad part is that I was in the Army, had my college/tuition paid for via the GI bill, yet I still took out debt.

I was oblivious to it until I graduated and started to pay attention to money. When I learned about compounding interest, I felt really dumb for having set myself back so far. I could have invested 10-15 years prior and had a nice nest egg already built up, instead I was 75k in the hole.

I worked hard and paid it off in a year.

I simply worked as much as I could, lived as cheaply as possible (no kids, no wife yet), and threw everything I had at my loans.

I faced a crooked “financial advisor” who tried to get me to buy whole life insurance instead of pay off my debt. Fortunately, I had already done enough research to know that 1) I can’t beat a guaranteed 6.8% return that my student loans cost and 2) whole life insurance as an investment is a scam.

Working the long hours was a strain on my relationship/fiancée at the time. But we made it through and now don’t have the pressure to work nearly as hard as we’ve set aside a nice retirement nest egg, with no debt.

Working as a pharmacist.

How did you feel once you paid it all off?

Accomplished. Motivated to invest as much as I can while I’m still in my 30’s and let compounding interest do its thing.

If you can stay motivated by the math instead of by the emotional wins, don’t follow the snowball method. Pay off the highest interest rate debt first, as this will ultimately allow you to pay a lower amount in interest.

And do your research on compounding interest/time in market. Realize that the faster you pay off your debt the sooner you can throw all your excess income into investments and the exponentially larger your ending balance will be when you’re in your 50’s and 60’s.

Learn about compounding interest and you’ll realize how powerful each dollar invested today really is.

Note: This is part of a series called “Debt Success Stories” which features people who were able to pay off a significant amount of debt. If you have a Debt Success Story I would love to hear about it. Please visit the contact page to let me know the details
39shares